Nintendo's upcoming console, Rote (previously code-named NX), will be released in March of 2017. The new and innovative controller features one-handed gameplay in order to reach a wider audience. But that's not all - rather than old-fashioned buttons, the Rote's controller features a rotating "play wheel" through which the players will dial in each input.

This strategic, time-based input functionality is something that interactive entertainment software developers have been requesting for years, but now it will finally be available, exclusively on Nintendo Rote.

During their shareholder meeting on Sunday, Nintendo president, Tatsumi Kimishima expounded on his and the late Satoru Iwata's vision for Rote, saying, 「ロートは絶対にニンテンドーの最低の製品ですが、いつものように我々の愚かな客さんが必ず買うと思います。」
(Translation: "In the past, buttons have been a hindrance to new players due to their split-second speed and potential to be pressed in combination, but thanks to the innovations of Rote, experienced players and first-timers alike will be able to enjoy playing games at the same, slow, pace.")

The Rote controller will be able to accept one input every second or two, though the time between inputs will vary depending on how far around the dial the previous input was.

Each console will come bundled with one controller like the one shown above, and additional controllers can be downloaded from the Nintendo eShop for $79.99 each, after which they will be 3D-printed from the console using store-bought bananas as material.

Nintendo's two biggest competitors, Sony and 3DO, have yet to issue an official response to the reveal of the Rote controller.

Stay tuned to What They Call Games for more details as they become available!
Posted by Linkums at 7:48 PM 5 comments:

Email ThisBlogThis!Share to TwitterShare to FacebookShare to Pinterest
Labels: Nintendo

Email ThisBlogThis!Share to TwitterShare to FacebookShare to Pinterest
Labels: Wii U 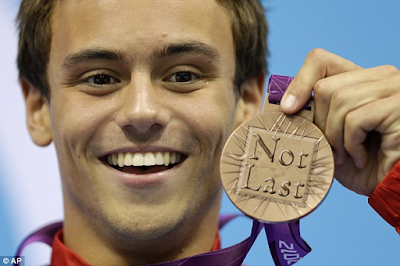 It's not always about winning, it's just about not getting last place.
Posted by Linkums at 11:35 PM 3 comments:

First [A Link Between] World[s] Problems 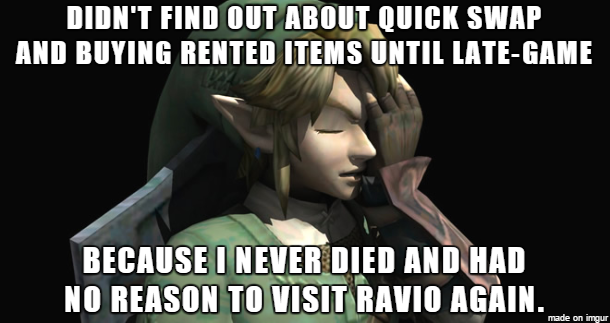 Email ThisBlogThis!Share to TwitterShare to FacebookShare to Pinterest
Labels: Pokemon

I'm pretty sure this means I'll die in 7 days.

As seen in the What They Call Games original video...

Posted by Linkums at 9:29 PM No comments:

Email ThisBlogThis!Share to TwitterShare to FacebookShare to Pinterest
Labels: Mario

Some Villager Screens from the Smash 4 Demo

I have a feeling that I'm going to have a lot of these once the full game comes out on 3DS and Wii U, thanks to the ability to take direct screenshots and all the new characters and stages. Until then, here are a couple from the demo.
Posted by Linkums at 8:11 PM No comments:

@WTCGames - Get updates about new posts, videos, and live streams!
The archive below only includes "Memes & Misc." content. Click here to return to the rest of What They Call Games.